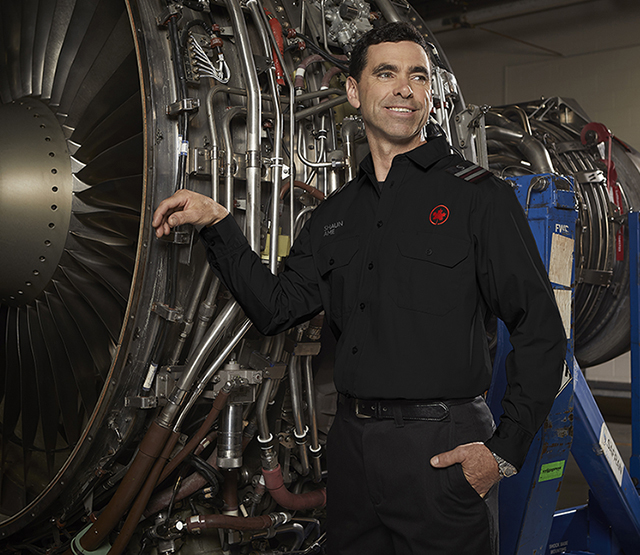 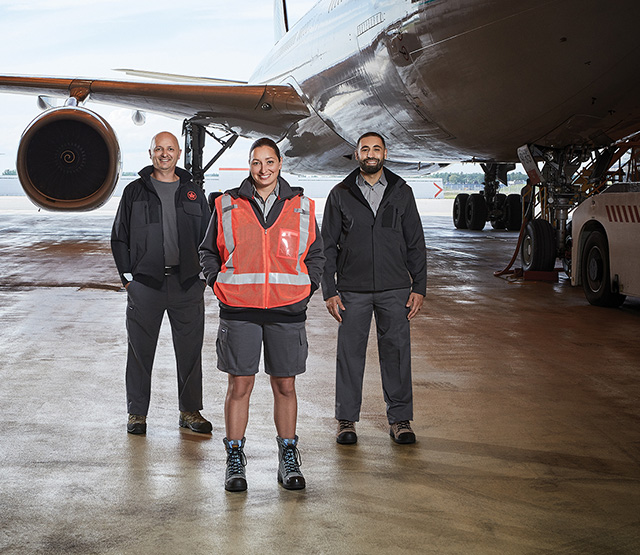 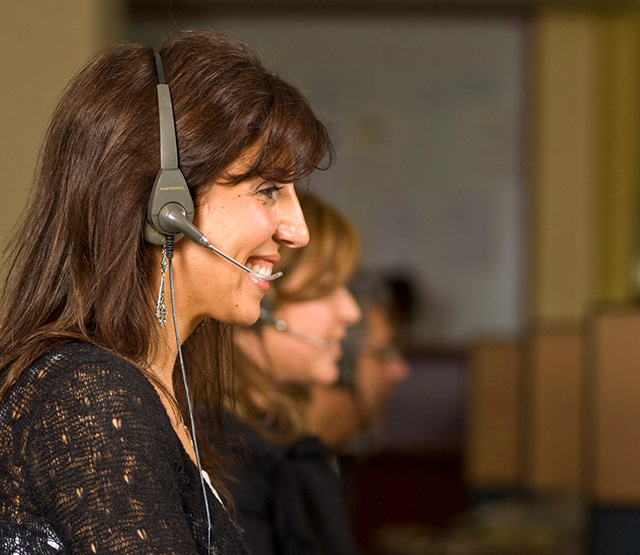 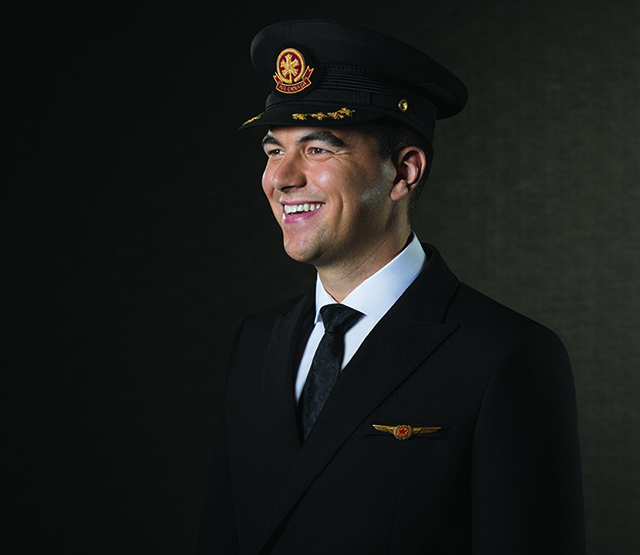 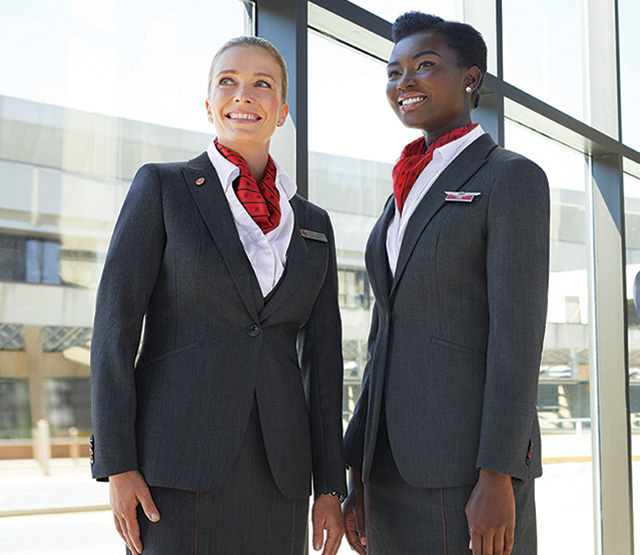 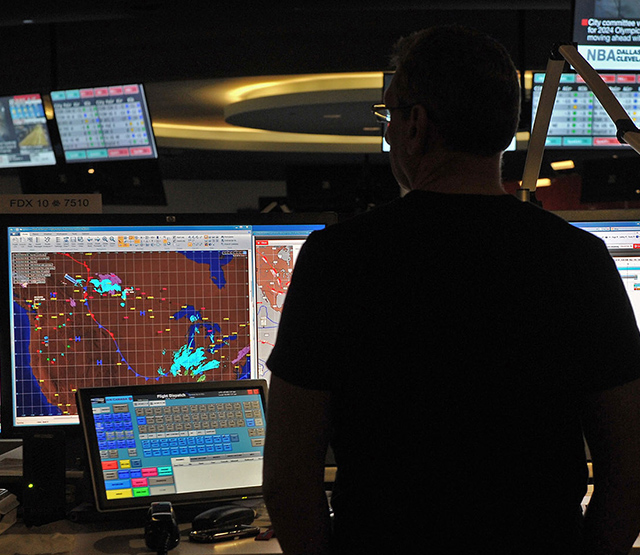 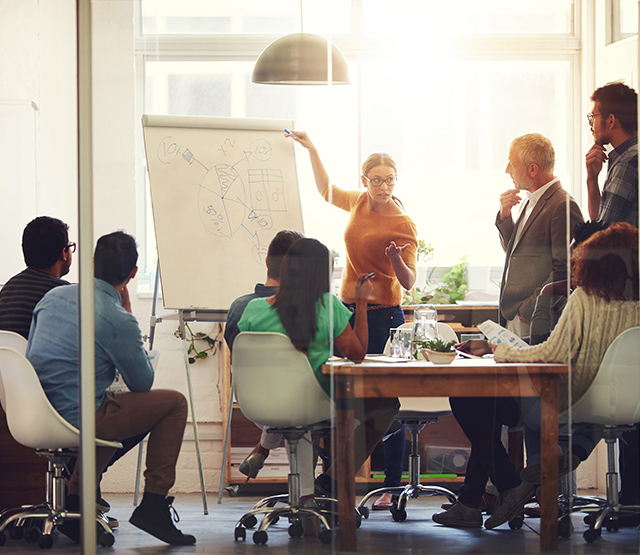 Air Canada at a glance

Air Canada is Canada's largest airline and the largest provider of scheduled passenger services in the Canadian market, the Canada-U.S. transborder market and in the international market to and from Canada. In 2019, Air Canada, together with its Air Canada Express regional partners, carried over 51 million passengers, offering direct passenger service to nearly 220 destinations on six continents. Air Canada is a founding member of Star Alliance™, providing the world's most comprehensive air transportation network.

Air Canada's predecessor, Trans-Canada Air Lines (TCA) inaugurated its first flight on September 1, 1937. The 50-minute flight aboard a Lockheed L-10A carried two passengers and mail between Vancouver and Seattle. By 1964, TCA had grown to become Canada's national airline; it changed its name to Air Canada. The airline became fully privatized in 1989. Air Canada shares are traded on the Toronto Stock Exchange (TSX:AC), and effective July 29, 2016, its Class A variable voting shares and Class B voting shares began trading on OTCQX International Premier in the US under the single ticker symbol "ACDVF".

Air Canada is among the 20 largest airlines globally. Its corporate headquarters are located in Montreal.

Air Canada has a proud history of supporting it's employees, customers and communities as well making great efforts to minimize our environmental footprint. To read more about the Air Canada Foundation, Corporate Responsibility and Environmental commitments, click here.

Get to know more about Air Canada with the latest news, press releases, awards and innovation. 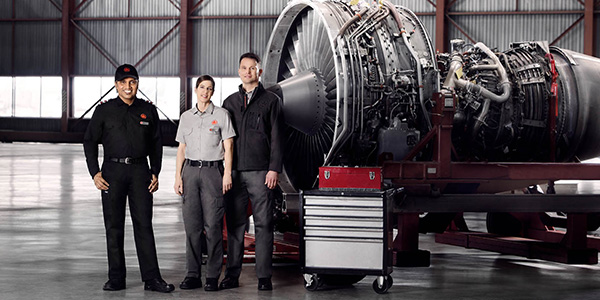 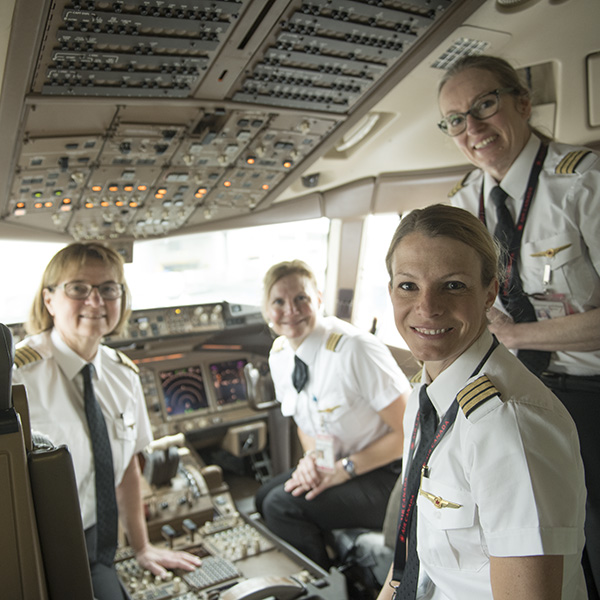 Promoting diversity, equity and inclusion is not only the right thing to do, it is also essential for any organization that wants to attract and retain the best available talent. For an expanding global carrier such as Air Canada, it is also vital that our diverse customer base sees itself reflected in our workforce and diversity also enables us to better accommodate our customers' varied needs and expectations. 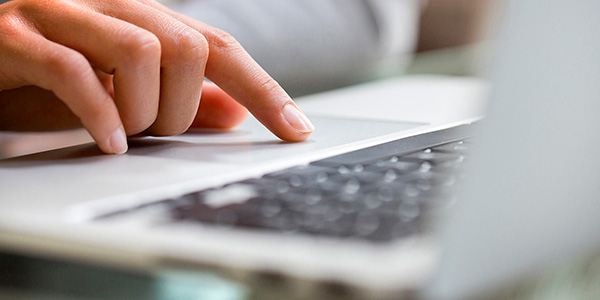 Looking for information about our people, our values, our events, career paths and so much more? We share all of that with you on our blog!

Discover how each Air Canada employee has the opportunity to be their best self and to play a unique role in achieving Air Canada's ambition. Because at the end of the day, we all want to know who we'll be working with and what it takes to be successful at Air Canada. 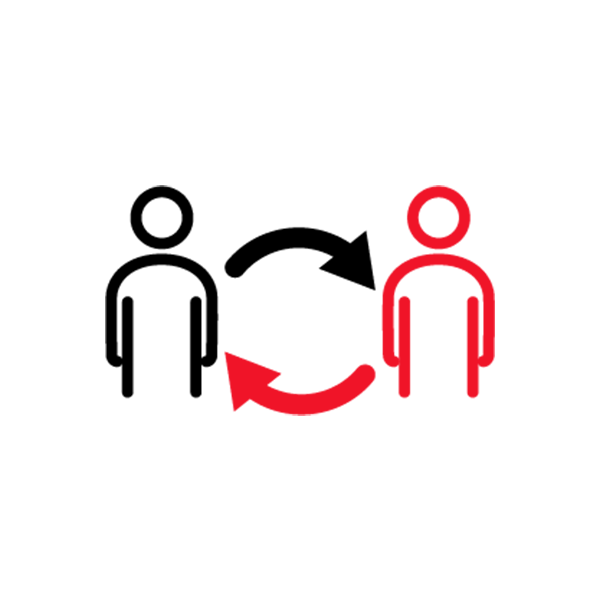 When you join Air Canada, you become an ambassador for the country we represent, proudly flying the flag and sharing the best of Canada around the world. We are passionate in our shared ambition to become a Top Ten Airline in everything we do and we share a common understanding of how we will achieve it as one team. We are proud of our 80-year history, and excited about our future.

Our executives are deeply engaged in building and maintaining a positive employee culture. 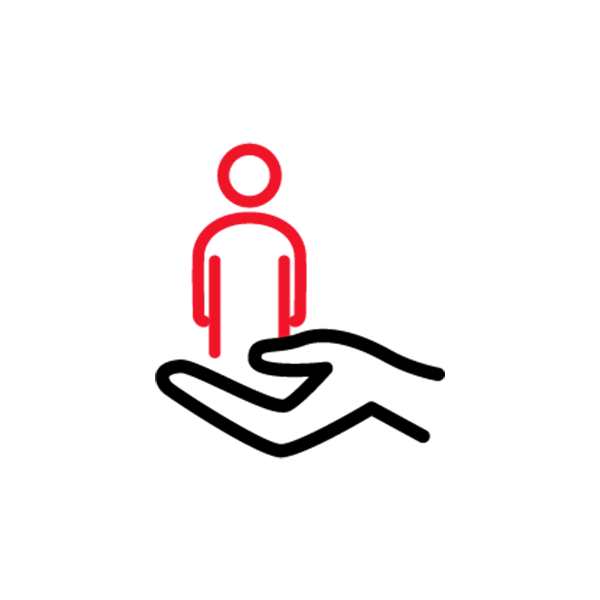 We value your total wellbeing and that of your family; that is why we offer you a wide variety of benefit plans, including health and dental, while our wellbeing platform provides tools and resources to help you live your best life.

We are committed to providing you with performance-based plans that generate greater earnings potential and programs that help you balance your work with your life.

Our employees may also benefit from a retirement plan specific to their employee group and designed to provide them with greater financial security. 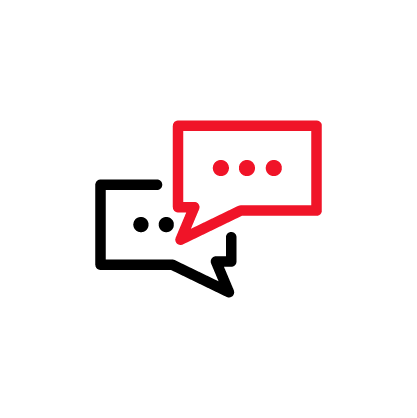 At Air Canada, we value innovation, accountability and ownership – and will provide you with tools to shape your personal experience and set your career goals and path in motion. We’re an organization of many skilled and experienced workers representing a variety of fields, so knowledge sharing and informal networks are encouraged to help you reach your full potential and helps unlock the potential in others so that we can all grow both professionally and personally.

Air Canada supports training and development. Whether technical or leadership, we encourage ongoing development of employees. There’s access to formal training or self-serve options, for those who prefer to learn at their own pace. 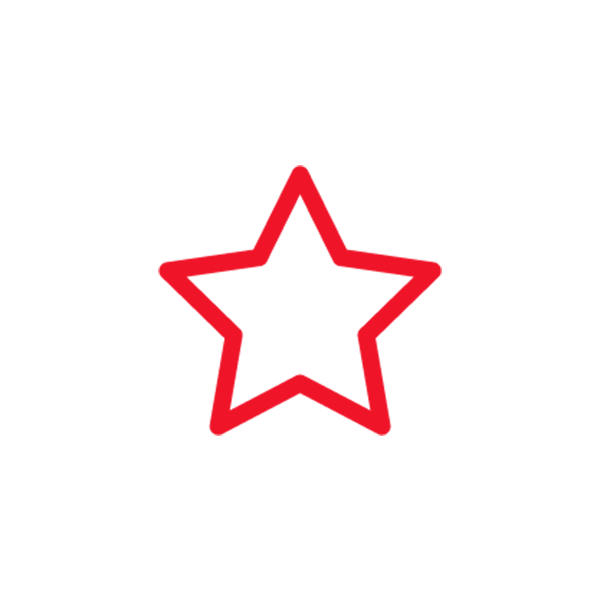 Air Canada employees love to travel. Why wouldn't they? With one of the most generous employee travel programs in the airline industry, Air Canada offers them and their immediate family members special rates on airfare. Plus, through Air Canada's partners, they also enjoy discounts on car rentals, hotel accommodations, vacation packages and tour operators.

Our Award of Excellence program honours a select group of exceptional individuals who consistently demonstrate behaviours that distinguish them as role models for their teammates.

Service Anniversary celebrations give us an opportunity to convey our appreciation for the contribution and continued dedication of our employees.